Posted on March 8, 2015 by texasfootballroadtrip 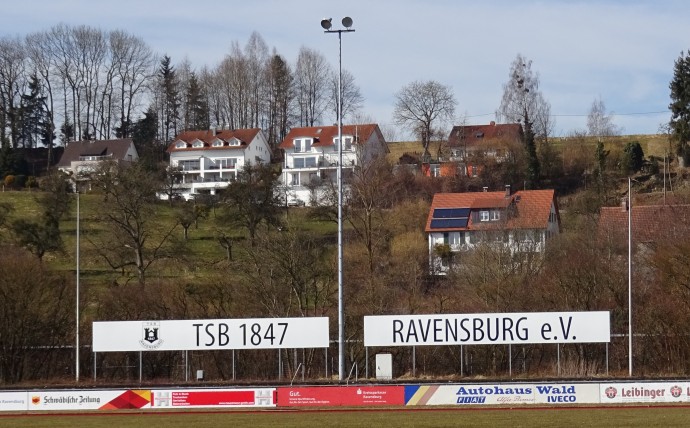 We just finished a two-day camp with the Tübingen Red Knights. The Red Knights play in the 4th division. German football is split into six divisions. Like European soccer, the divisions are fluid, with the best teams moving up and lower teams moving down. My team played in the 2nd highest division last season, but voluntarily moved down to the 3rd to allow some of the younger players to develop. The Red Knights won the 5th division title last season and have moved up.

Yesterday, the play was frustratingly sloppy. We fumbled, we jumped off sides, our receivers missed blocks and dropped balls. the linemen didn’t communicate, missed assignments. I understand our defense looked bad as well. Bad football is an ugly thing to watch and yesterday was very ugly. But… from looking at the film, the encouraging part was that so many of the mistakes were subtle and easy to correct.

A offensive football play is like a precision machine with 11 players and one ball combining for a specific per-arranged plan, all happening in 4 seconds and with 11 defenders violently trying to disrupt and destroy. It doesn’t take much to screw up the works. 10 players can be working beautifully while the 11th jumps early, goes the wrong direction or misses an assignment and the play is a failure. 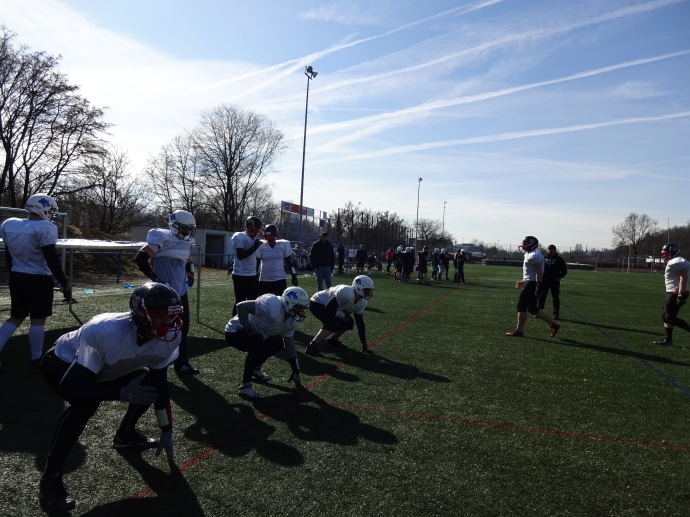 After a team meal of Schnitzel, German pasta and fries we held an extensive film session  and I HOPED that the things we covered would sink in. I’m very aware that some American football expressions may or may not translate, (Will German players understand what “We need more presence on the 1 technique before you climb to the 2nd level?”) So I left yesterday, unsure if I had coached effectively or made a very confusing game even more so.

Today was outstanding, we looked like a real football team. Our first three offensive plays were touchdowns. We still made mistakes, but the players usually knew what those mistakes were and quickly corrected them.

I feel silly being proud of a group I’ve only known a week. But I am proud of how well and quickly our players learned and adjusted to yesterday. There was no finger pointing or excuses, just the desire to learn and improve. Days like today, watching a plan come together, are what makes coaching so rewarding.

Now a few days away from football. I have some fun plans and I’ll write about them in the next post. 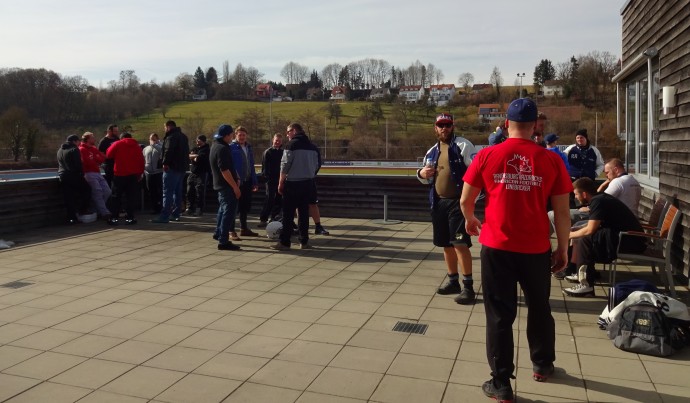 Razorback players relax after lunch and before film session.